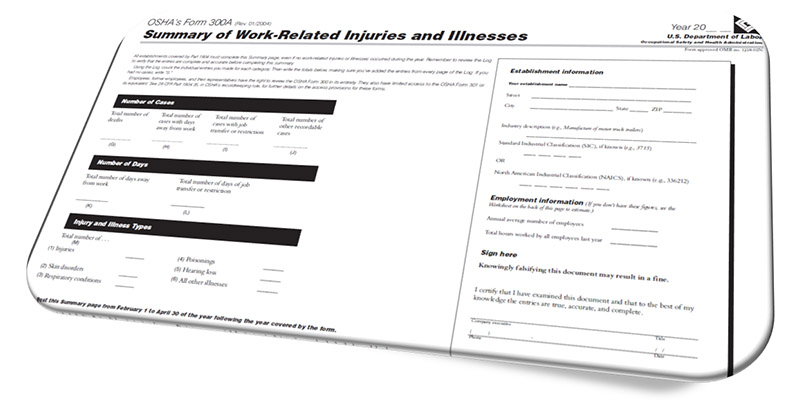 What is OSHA’s Criteria for Hearing Loss Recording?
To record a hearing loss on the OSHA 300 Log, the following three criteria must be met:

3.  The STS is work-related, either in whole or in part.

The Possibly-Recordable STS report lists those persons meeting criteria #1 and #2.  In most cases, OSHA assumes an STS to be work-related unless determined otherwise by a licensed healthcare professional.  However, the final recording decision lies with the employer.

Retesting
OSHA does not require a retest, but if a retest is done it must be completed within 30 days of the test showing the STS.  Retesting is strongly recommended as many STSs do not persist on retest.

If a retest is conducted at a local clinic, it is critical that the test be manually entered into AudioAssessor® to determine if the STS did or did not persist.  This manual data entry process is quite easy.  Every mobile audio client has an AudioAssessor® account for this purpose.

If retesting cannot be completed within the 30-day window, recording is generally recommended.  The recordable may be lined out later pending the outcome of a retest conducted after the 30-day window or a determination of non-work relatedness.

If you would like to have EI provide this service, please login to your AudioAssessor® account to complete and submit the online Work-Relatedness Determination Questionnaire (WRDQ).  Simply open up the employee’s audiometric history page and click on the WRDQ icon to the right of the current test data.  Fill in the form and click to submit.

Generally, it is preferable to obtain a retest prior to requesting a WRD.

AudioAssessor® Can Help!
Deciding whether or not to record an STS can be a complex decision.  Was it previously recorded?  Was it lined out and why?  Should it be recorded now?

One of the great advantages of your company having an AudioAssessor® account is that it can be used to help safety & health professionals make the decision whether or not to record the STS.

If the STS was recorded in an earlier year compared to the same baseline, there is no requirement to record the current STS.  Log into AudioAssessor® to access the employee’s prior hearing tests.  This will tell you which years the employee had a potentially recordable STS and if EI did a Work-Relatedness Determination.  Then look on OSHA 300 Logs for those years to determine if the STS was previously recorded.

When looking at past hearing tests and OSHA 300 Logs, determine which ear (left, right or both) was recorded.  If for instance the left ear was previously recorded and the current test shows a right ear STS, then this is a new STS that must be considered for recording.

If the STS was determined to be non-work related in an earlier year, then there is no requirement to record the current STS unless it is a new STS.  If EI did the work-relatedness determination, that information will be available with the employee’s hearing tests in AudioAssessor®.

What is meant by a “new” STS?  One example is the left ear vs. right ear difference mentioned above.  Another common example involves a revised baseline.  Remember that OSHA permits baselines to be revised.  So let’s say that a left-ear recordable STS took place in 2010 compared to a 1993 baseline, and that the baseline was later revised to 2010.  Now let’s say that another left-ear STS took place in 2014 compared to the revised 2010 baseline.  The 2014 STS is considered a “new” STS even though it is in the same ear.

Ultimately, the employer makes the final decision to record, not the Audiologist or Physician reviewing hearing test data.  The role of the licensed healthcare professional  is to determine work-relatedness based on the best information available, and advise the employer accordingly.

Remember that from an OSHA standpoint you will not go wrong by recording an STS.  A recording can always be lined out later.  OSHA considers incorrectly not recording an STS to be the greater error.