I Thought the Flu Season Was Over… 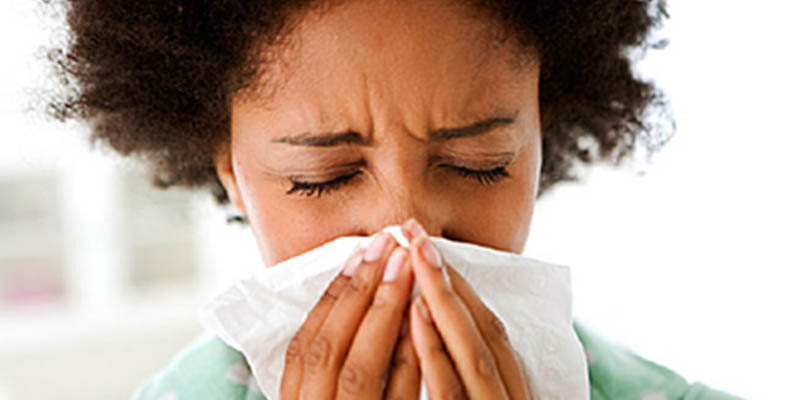 Not even close. The CDC reports widespread activity in 43 states, including all of the Deep South, Southeast, and Middle Atlantic. Many of these states are currently heading toward or reaching their peak. For example, North Carolina’s Department of Health and Human Services reported a spike around the last week of December 2016, followed by a dip, with a major spike last week, and still climbing. Note the red line in the chart below.

Influenza (or “the Flu”) is a contagious respiratory illness caused by influenza viruses that infect the nose, throat, and lungs. It can cause mild to severe illness. Pneumonia, bronchitis, sinus infections and ear infections are examples of flu-related complications. At times, these complications can lead to death, particularly in high-risk populations.
Influenza viruses spread mainly by droplets made when people with flu cough or sneeze. These droplets can land in the mouths or noses of people who are nearby. It is also possible for a person to get flu by touching a surface or object that has flu virus on it and then touching their own mouth, eyes or nose.

Is it the Flu or something else?
The CDC lists flu symptoms as follows:

This list looks pretty generic. Clinically, it may difficult to differentiate flu from other upper-respiratory illnesses. However, there are specific point-of-care laboratory tests which can determine not only whether you do or do not have flu, but also what strain of influenza virus has infected you.

Prevention/Treatment
The number one way to avoid getting flu is to get a flu vaccination. Viruses naturally change over time, so the seasonal influenza vaccine must be changed each year.
Don’t spread flu to yourself or others. Practice good hand hygiene. To avoid giving the flu to others, cough or sneeze into tissues and discard them properly, and wash your hands frequently with soap and water or an approved hand sanitizer.
If you are sick with flu-like illness, CDC recommends that you stay home for at least 24 hours after your fever is gone. If you get the flu, antiviral drugs can be used to treat your illness. Antiviral drugs are prescription medications which are different from antibiotics. Studies show that flu antiviral drugs work best for treatment when they are started within 2 days of getting sick.

Is it too late to do anything about it for this year?
No. Although the CDC recommends getting flu shots by the end of October to have early-season protection, you can see in the chart above that peaks can come early or late (or both) in any given flu season. CDC says that flu activity lasts until May in some years. A flu shot now may still protect you, and may help protect those around you from getting flu.

Remember, the best way to avoid getting sick from the flu is to get a flu shot.
Studies show that flu vaccination has prevented 700,000 hospitalizations since 2010, along with untold reduction in illness, lost work time, and lost productivity. The EI Group can help you with your employee health and wellness needs by providing an on-site flu vaccination program. Catch up for the 2016-2017 season, or reserve your spot with us for next flu season.