The Major Environmental Issues of 2018 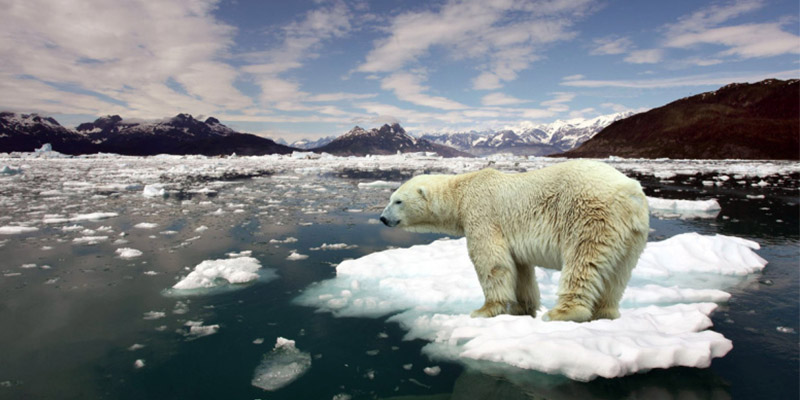 According to a recent survey conducted by ISideWith.com, there are 7 environmental issues on the minds of Americans in 2018. They are the following:

The survey asked respondents questions related to each of these environmental issues.

On Climate Change
Should the Government increase environmental regulations to prevent climate change?
Of the over 21 million votes 62% said “Yes” versus 29% said “No.” The debate over this issue is centered on whether the increase in temperature since the 19th century is due to greenhouse gas emissions or is the result of natural patterns in the earth’s temperature.

On OffShore Oll Drilling
Should the US expand offshore oil drilling?
Of the over 20,00 votes 51% responded “Yes” and 49% responded “No.” In 1990, President George H.W. Bush issued an executive order banning all offshore drilling in the US coastal waters. In response to the rising gas prices in 2008, President George W. Bush lifted the ban. Currently there are 3,500 offshore oil rigs, 79 which are deep water wells.

On The Dakota Access Pipeline
Should the Government stop construction of the Dakota Access pipeline?
Of the over 775,000 votes on this issue, 30% said “Yes”, while 70% said “No.” The Dakota Access pipeline plans call for the 1,172 mile pipeline to stretch through North and South Dakota, Iowa and southern Illinois. This pipeline would transport crude oil from North Dakota to oil refineries along the Eastern Seaboard. Opponents of the pipeline include several Native American tribes who argue it has the potential to pollute the water supply and destroy Native American burial sites. Those who support the pipeline argue the pipeline is necessary for the US to achieve energy independence.

On Alternate Energy
Should the Government give tax credits and subsides to the wind power industry?
Of the over 10 million votes 70% responded “Yes” and 30% responded “No.” As of July 2013, nearly 4% of all electricity generated in the US was produced by wind turbines. If a farmer decides to install wind turbines on his property he can earn up to tens of thousands per year in tax credits. Since 2008, these credits have amounted to over $14 billion.

On Hydraulic Fracking
Do you support the use of hydraulic fracking to extract oil and natural gas resources?
Of the over 14 million votes 48% said “Yes”and 52% said “No.” Fracking is the process of extracting oil or natural gas from shale rock. Although fracking has significantly increased oil production in the US, environmental concerns have been raised regarding the potential of groundwater contamination.

On A Plastic Product Ban
Should disposable products (such as plastic cups, plates, and cutlery ) that contain less than 50% of biodegradable material be banned?
Of the over 35,000 votes on this issue, 44% responded “Yes” while 56% responded “No.” In 2016, France became the first county to ban the sale of plastic disposable products that contain less than 50% of biodegradable material and in 2017 India passed a law banning all plastic disposable products. Those against the ban say the problem is with the actual disposable of these products and not the products themselves. If these products were recycled as opposed to being thrown away, this would solve a lot of the problems.

What about you? How do you feel about these environmental issues?

We’d love to hear your insight!  Email us at ei@ei1.com or tweet us @TheEIGroup.