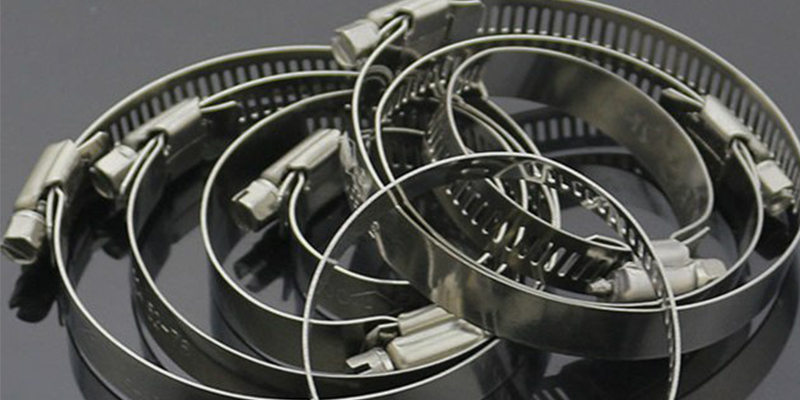 A common finding, and apparently another little-known violation, is the use of worm-gear type clamps for securing air nozzles and other equipment to compressed air hoses (Figure A). I probably see this serious violation at about 90 percent of the facilities I enter.

At 1910.243(b)(2), OSHA states the following: Airhose. Hose and hose connections used for conducting compressed air to utilization equipment shall be designed for the pressure and service to which they are subjected.

Learn more about this and other violations you won’t find in the general industry standards during EI’s Advanced OSHA course August 20-22 in Morrisville, North Carolina. Register today!