The Effects of Crystalline Silica on Workers 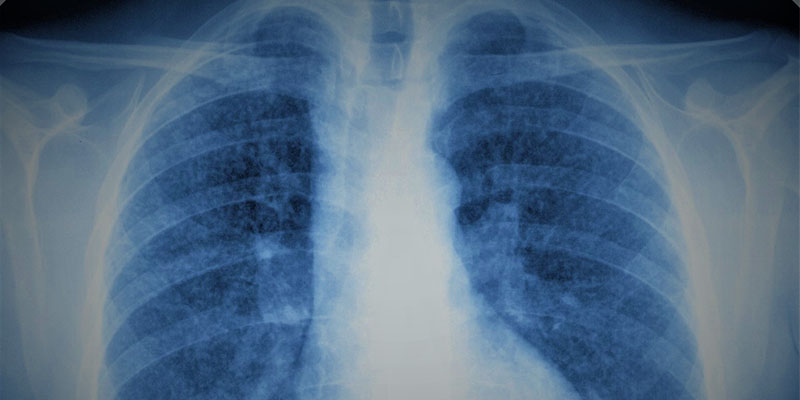 Silica is one of the most abundant and complex naturally occurring minerals and the main component of sand.  Quartz is the stable crystal form of silica, while tridymite and cristobalite are less stable crystalline forms.  Crystalline silica becomes the biggest threat when it is pulverized or changed into very small particles that can become airborne and inhaled.  While respirable crystalline silica is an exposure risk for the general population, it is the biggest threat to workers that are exposed to it in their occupational and industrial settings.  An estimated 2.3 million workers in the United States are exposed to silica with the greatest exposure being in the construction field.

Throughout history, occupational silica exposures have been mainly linked to with the quarrying of stone, making of stone products, stone cutting as well as masonry.  Today, exposures can also occur in the manufacturing of asphalt, glass, pottery, brick, tile, concrete, mortar, plaster and many other construction materials.  Silica is used in foundries with the making of steel, in abrasives, and most recently hydraulic fracturing for gas and oil.  Crystalline silica can be natural or synthetic, and synthetic forms are currently used in foods, pharmaceuticals, electronics, and composites (anything from tires to shoes). So, it would seem silica can be just about anywhere.

Employees who inhale these extremely small crystalline particles are at an increased risk of developing pneumoconiosis, lung cancer, and other diseases.  There are several different types of Pneumoconioses including silicosis, byssinosis, asbestosis, coal workers’ pneumoconiosis which is also known as anthracosis and black lung just to name a few.  Pneumoconoioses are occupational diseases and they are incurable.

The pathophysiology of silicosis is caused by inhaling mineral dust which in turn causes inflammation in the lungs. This inflammation causes damage to the lung tissue, and the silica particles embed in the smallest parts of the lungs called the alveoli.  These minute silica particles cannot be cleared from the alveoli of the lungs. Over time, the inflammation continues to progress and form fibrous tissue in lungs.  In turn, the fibrous tissue stiffens the lungs and the lungs become less compliant or stiff.  The fibrosis and stiffness interfere with the exchange of oxygen and carbon dioxide at the cellular level in the alveoli, essentially suffocating its victims.

Symptoms of silicosis can appear suddenly, or they can occur from a few weeks to a few years after exposure; the symptoms can even develop years after one has stopped working around or with silica.  In the early/acute stage, symptoms can include dry cough and/or shortness of breath with exertion.  After continued exposure/accelerated stage, the symptoms can progress to shortness of breath at rest, cyanosis (bluish color of the lips due to lack of oxygen), and fever.  As the disease continues to progress/chronic stage, the symptoms will continue to progress as well to include: fatigue, loss of appetite, weight loss, chest pain, extreme shortness of breath continually, hemoptysis (coughing up blood or blood-tinged sputum), respiratory failure, and right-sided heart failure.

Airborne crystalline silica can also cause other respiratory diseases such as COPD and an increased risk of lung cancer.  With exposure to silica, there are health concerns other than respiratory diseases that can present themselves. Several kidney and auto-immune disorders are associated with silica exposure including lupus, rheumatoid arthritis, sarcoidosis, and scleroderma.  Workers with latent Tuberculosis (TB) have about 3-30 timesthe risk of converting to active TB; this conversion is due to the inflammatory response that occurs in the lungs.

Stay tuned for future articles regarding Respirable Crystalline Silica Medical Exams and the requirements per OSHA. In the meantime, should you have any questions, please contact me at (919) 459-5275 or lgallion@ei1.com.